Courtesy of jafomaru.com- a little sunlight is best disinfectant 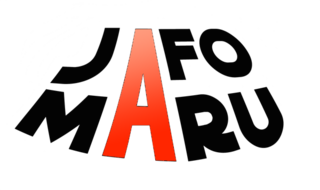 is both dangerous and useful ...

The conscience and common sense of the nation as a whole keep down the evils which have crept into the working of the Constitution, and may in time extinguish them. Public opinion is a sort of atmosphere, fresh, keen, and full of sunlight, like that of the American cities, and this sunlight kills many of those noxious germs which are hatched where politicians congregate. That which, varying a once famous phrase, we may call the genius of universal publicity, has some disagreeable results, but the wholesome ones are greater and more numerous. Selfishness, injustice, cruelty, tricks, and jobs of all sorts shun the light; to expose them is to defeat them. No serious evils, no rankling sore in the body politic, can remain long concealed, and when disclosed, it is half destroyed.

Maru stands for circle or ship in Japanese.

Maru is also a recurring part of Star Trek, whereby Captain Kirk reprograms a simulator (system) that has been designed to not allow success.

The system is called the Kobayashi Maru : https://en.wikipedia.org/wiki/Kobayashi_Maru

KOBAYASHI MARU : "The test's name is occasionally used among Star Trek fans or those familiar with the series to describe a no-win scenario, a test of one's character or a solution that involves redefining the problem and managing an insurmountable scenario gracefully."

We think a system that covers up judicial violations of due process and false statements by judges counts as "a test of one's character" and "a no-win scenario" or an "insurmountable scenario" to be managed by the public at large.

We are not finished till sunlight kills the "noxious germs". 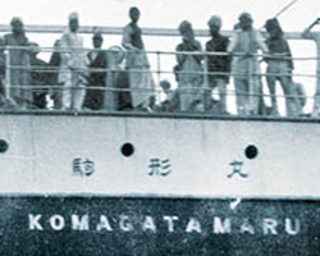 Japanese (and English from Japanese) : suffix to Japanese Ship name 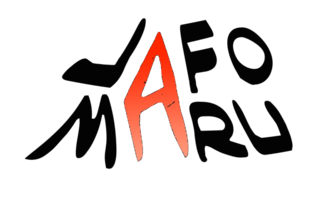 Observers of impossible situations that should not be impossible, and, by observance, making the un-winnable, winnable.

Think wave-particle duality for justice, where justice becomes what it was designed to be only when it is watched.